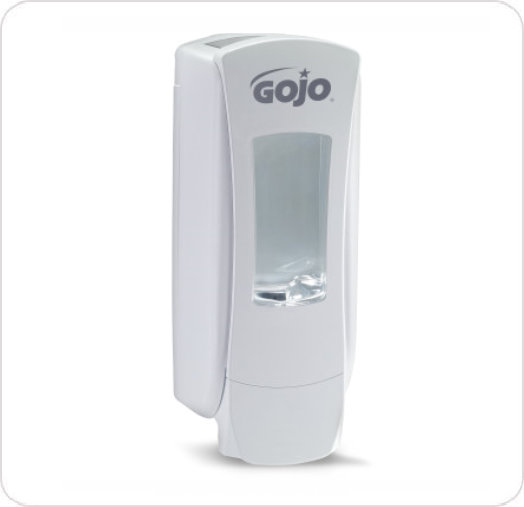 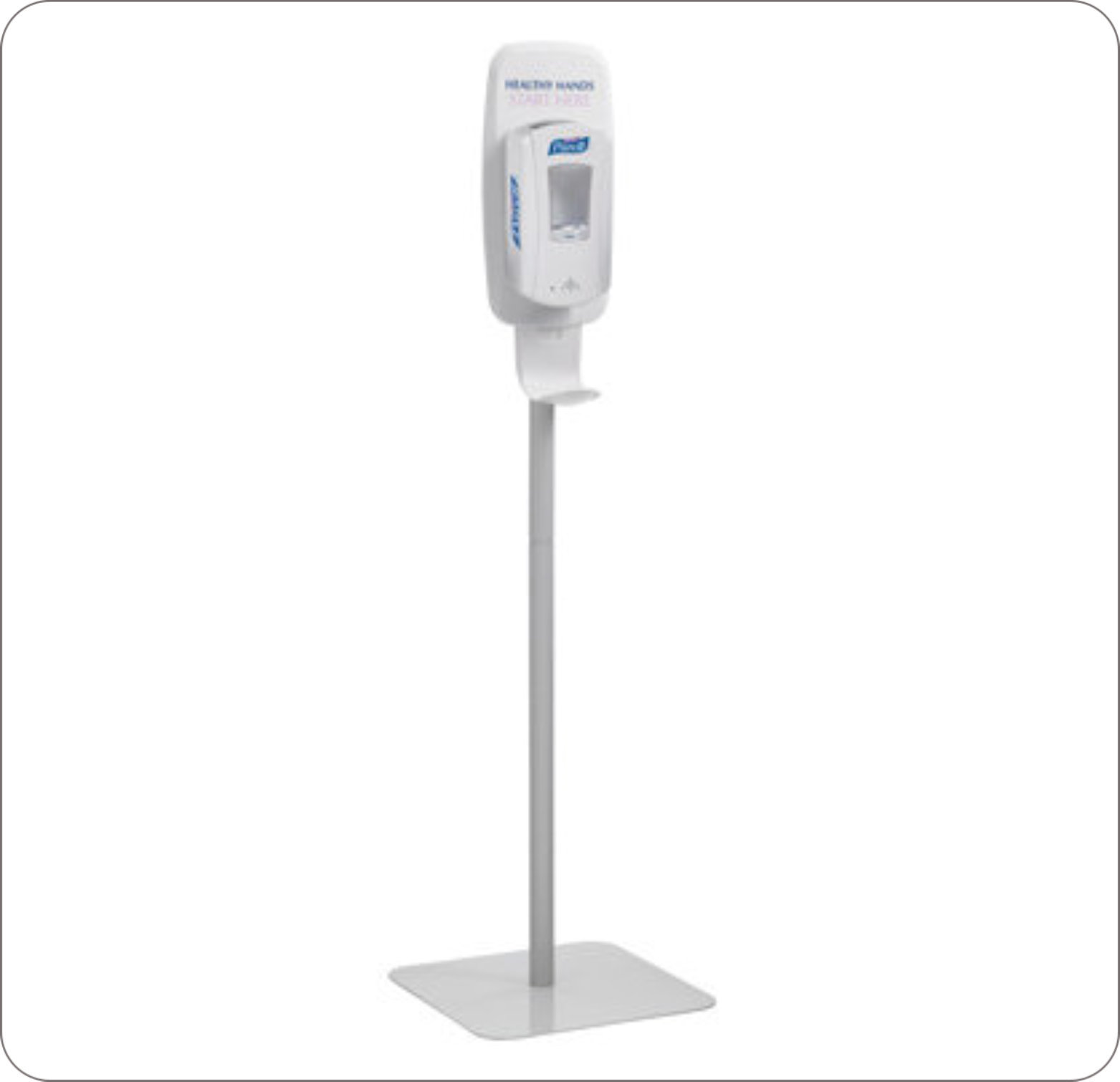 Sturdy, moveable free-standing unit. Use in any high-traffic location 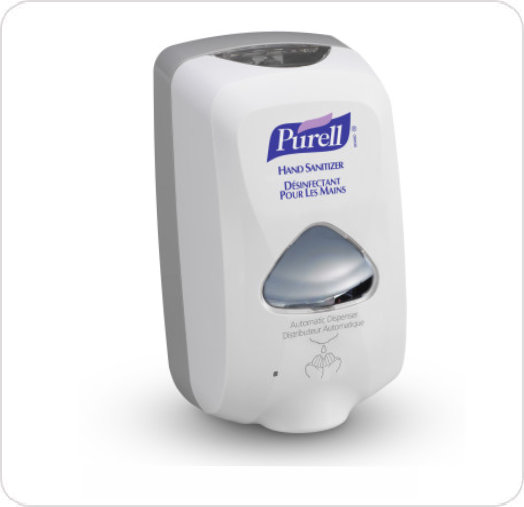 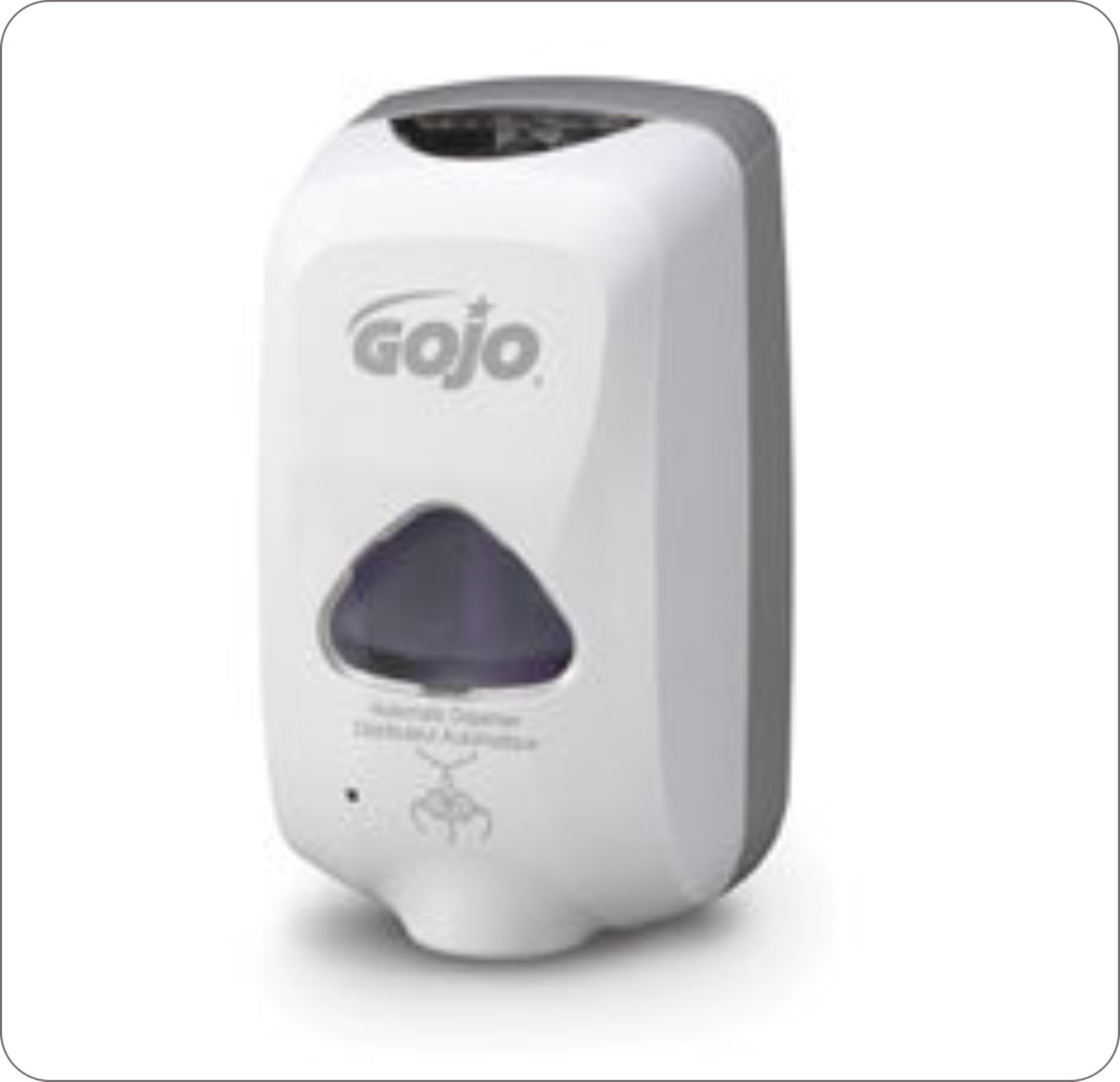 Touch-free, trouble free dispensing system. Automatically dispenses the perfect amount of foam or gel needed for hand sanitizing in one shot. Nothing for the user to touch. Holds a large, 1200 mL refill. Dispenser features a skylight with an extra-large site window that makes it easy to see when it’s time to reload. 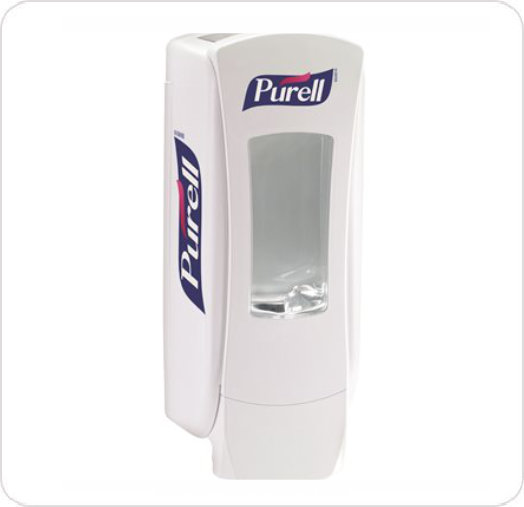 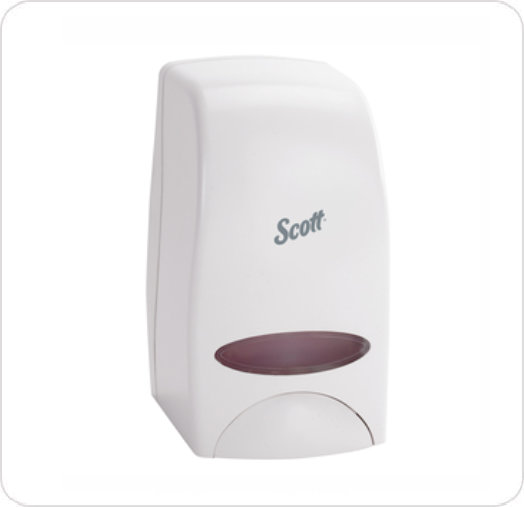 Dispenser Manual for Kleenex Soap or Sanitizer. Perfect for the restroom or break room sink 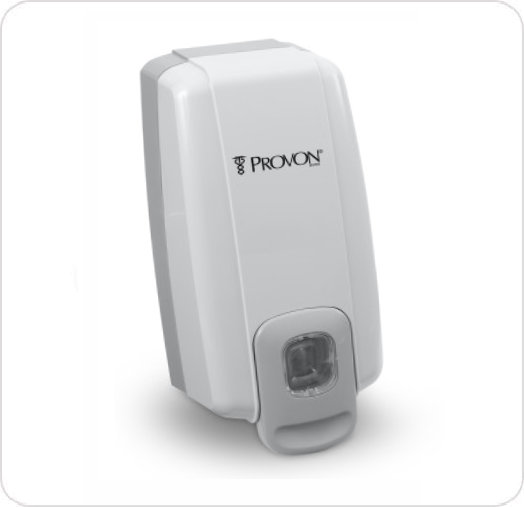 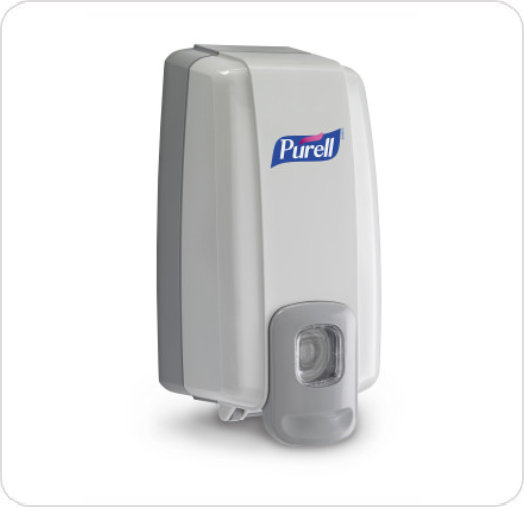 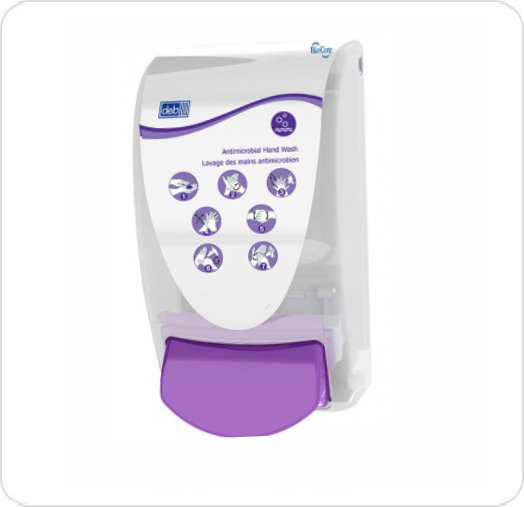 The Deb Antimicrobial hand soap 1L dispenser for use in the healthcare market. This dispenser is available in one size and should be ordered with the CLN-DEB713 cleanser refill.

Certified for use with ALL steam sterilization cycles. This system gives clear, easy to interpret results for monitoring the effectiveness of the sterilization process. Final results are known after only 24 hours incubation in any compatible dry block incubator operating at 55-60ºC. For users convenience, SPS Medical offers a calibrated 60ºC dry block incubator that comes with 15 wells and a lifetime warranty. Shelf life for BI Strips is 2 years.

ExEm-gel is considered to be safe, as the components have been used intravenously and in the abdominal cavity for other medical purposes. There are no known serious side effects and have been found to be less painful than HSG. HyFoSy may improve women’s chances of pregnancy, although this has to be investigated further. 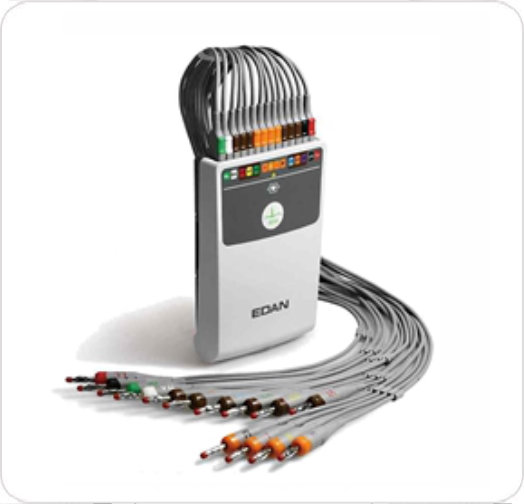 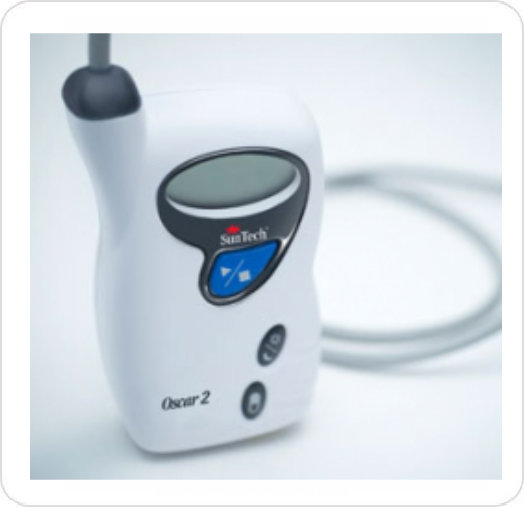 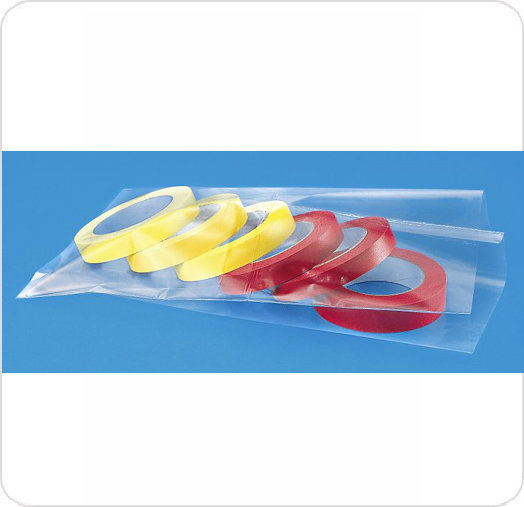 We can provide you custom installations that are economical and with quick turnaround times.

Professional measurements and complete installation is included with commerical-grade hardware.